The Advanced tab grants you swift access to an array of advanced features, among them the Memcached memory object caching system and the Varnish Cache web application accelerator, which will help you optimize your web sites and apps without needing to move away from the web hosting Control Panel. Based on the hosting package, these tools are either included by default or are available in the form of easy-to-get upgrades. InnoDB and NodeJS support is offered as well. 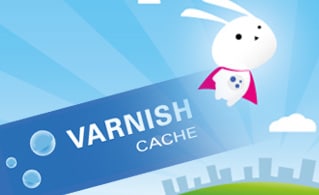 Varnish Cache is a web accelerator also called as a caching HTTP reverse proxy. You can install it in front of any web server that speaks HTTP and configure it to cache the contents. Varnish Cache is really, really fast and will improve the speed of your web site. One of the major pluses of Varnish Cache is the flexibility of its configuration language, VCL, which allows you to choose how incoming requests should be handled. 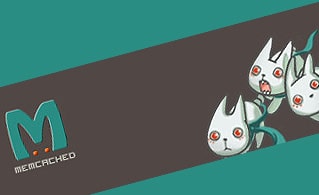 Memcached is a general-purpose distributed memory object caching system for increasing the load speed of dynamic database-driven web sites. It is used to decrease the number of times an external data source (such as a DB or API) is read by caching data and objects in RAM. The Memcached memory caching system uses a client/server architecture. The Memcached system is employed by some of the most frequently visited web sites on the World Wide Web and is supported by famous Content Management Systems like Joomla and WordPress. 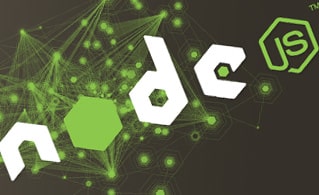 InnoDB is the default database engine for the MySQL open-source DBMS. A database engine is the primary software component that a database management system uses to create, read, update and delete data from a database. The latest edition of InnoDB offers significant improvements in efficacy, stability and functionality. InnoDB offers the standard ACID database transaction features, along with declarative referential integrity support. InnoDB is included as standard in most binaries distributed by MySQL AB.